“Information Wants To Be Free”

WASHINGTON The Supreme Court will soon join other federal courts in making briefs and other filings available electronically, Chief Justice John G. Roberts Jr. announced Wednesday. The changes will come “as soon as 2016.”

Chief Justice Roberts explained the court’s approach to technological change saying that judges had a special obligation to move more slowly than the rest of society. 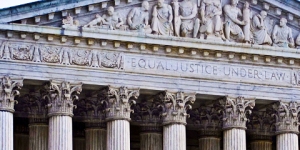 I suppose it takes time to realize the benefits and then decide it is best to change and catch up with the rest of society, but the federal district courts have been using online electronic filing with public accessable court records online for over a decade. PACER (Public Access to Electronic Court Records) began in 1988 (library terminal access only) and was available on the World Wide Web in 2001. 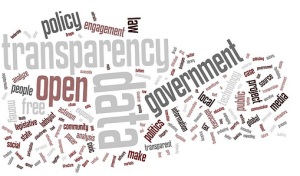 Although PACER is outdated and charges a ridiculous fee of .10 a page, Minnesota’s courts are still trapped somewhere in the 1980s with absolutely no online access to court filings available to the public. There is no electronic access to actual court filings available (as opposed to the currently available online records, which are limited to only court dockets via MNCIS or just the “index” or “Table of Contents” of a case’s filings–you can see something was filed but not  what that something actually is!) unless you go to a public terminal at a courthouse.

I have yet to hear a worthwhile reason that supports restricting access to public records to only courthouses rather than making them readily available to all via the internet (and for free-unlike PACER). Maybe it is to encourage people to visit their local courthouses on more than a only-when-legally-mandated basis?

The rest of the SCOTUS NY Times story can be read via this link Supreme Court, in Big Leap, Plans to Put Filings Online – NYTimes.com.